Exploring the Possibilities of Tsukuba as a Startup City つくばのスタートアップ都市としての発展可能性を探る

Tsukuba has developed to become the largest Science City in Japan, and the city is home to 150 numerous prominent research institutions which generate the seeds of technology to make new products and services. Our city conducts various social implementation projects collaborating with institutions. What is our strength as a Startup City? We will explore the possibilities of expansion as a Startup City through discussion among our collaborating cities.

Tatsuo IGARASHI
Mayor, City of Tsukuba
After graduation from College of International Studies, University of Tsukuba, completed Department of Political Science, MSc in Public Policy, University College London. Received Ph.D. in International Political Economy, Graduate school of Humanities and Social Sciences, University of Tsukuba.
Elected to be Tsukuba City Councilor from 2004 to 2012 (1st term and 2nd term). In 2010, founded “GOKIGEN FARM” for solving the problem of agricultural matters and employment of people with special needs.
Elected to be Mayor of Tsukuba city (1st term) in 2016.
Tsukuba Startup Strategy was drawn up in December 2018 and incubation facility “Tsukuba Startup Park” was unveiled in September 2019. The city is contemplating to support venture companies, with applying its characteristic as a science city

Tak Umezawa
Partner & Japan Chairman, A.T. Kearney
Chairman, CIC Japan
Tak Umezawa has advised leading corporations in Japan and the US for over 20 years. Areas of his expertise include strategy and innovation.
He sits on government committees on Cool Japan, design and intellectual property, and inbound tourism. He is Adjunct Professor on leadership at the Hitotsubashi ICS. He appears as a commentator on a business news program “World Business Satellite” on TV TOKYO.
He leads the effort to launch CIC Tokyo in 2020. It will be the largest city-center startup campus in Japan.

TAKASU Masakazu
Co-Founder: Nico-Tech Shenzhen Community
TAKASU Masakazu, has supported Maker Faire Shenzhen, Singapore Maker carnival Shanghai and some events, takes us on a journey to his homeland of Japan and their exciting ways of using technology, design and science. He is the most experienced person of Maker Faire in Asia, now based in Shenzhen.
He is also connected all around Makers, even in Asia and Japan. His company Switch Science is the most famous maker tool platform in Japan, and also DIY Indie product marketplace.

Ryoko MANABE
Managing Director, Endeavor Japan
After working for a US-based global strategic consulting firm, Ryoko joined to a global Bio/Medical devices company as a manager within the corporate planning division, where she was in charge of executing a company-wide marketing and sales re-processing and re-organizing project. In 2008, she joined a start-up company, where she was responsible for establishing a new division within that company. After that division was sold, Ryoko joined PwC PRTM (currently PwC's Strategy&) and managed various consulting and marketing initiatives. In May 2017, she joined Endeavor Japan to help establishing the Japan office. Endeavor is 22-year-old global NPO and today, Endeavor operates offices in nearly 40 markets across Latin America, Asia, Africa, Middle East, Europe, and the United States and supports over 1,400 high-impact entrepreneurs around the world.
Engineering (BS) and Agriculture and Life Science (BS) at Cornell University 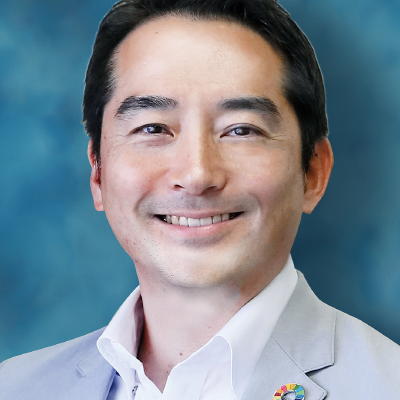 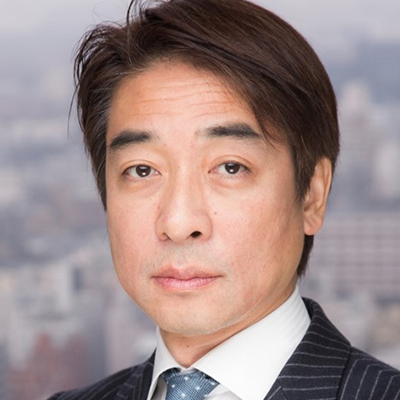 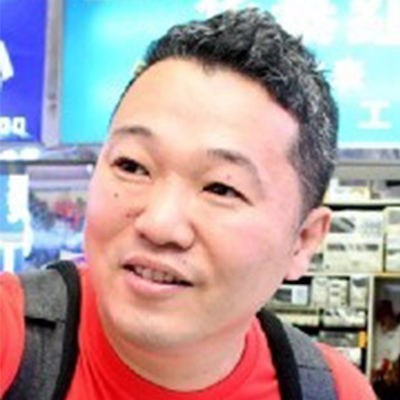 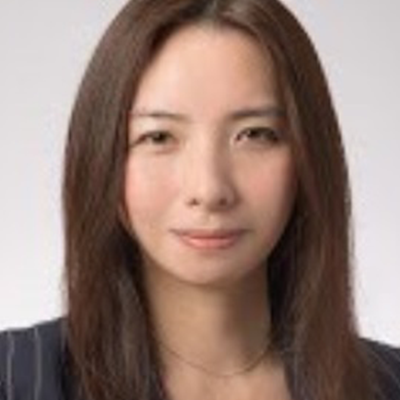